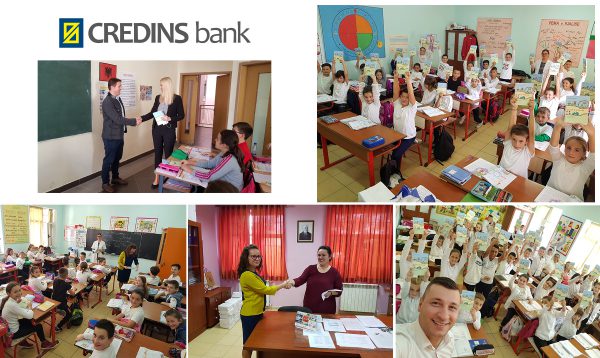 31 October is the World Savings Day. It was established on the 31 October 1924 during the first International Savings Banks Congress (World Association of Savings Banks) in Milan, Italy. The Italian professor, Filippo Ravizza, stated: Today is the “World Savings Day” in the last day of the Congress. In the Congress Resolutions it was decided that "World Savings Day" would be a day dedicated to promoting savings worldwide. In their efforts to promote savings, savings and credit banks have also worked to support schools, clergy, as well as cultural, sports, professional and women's associations. The representatives of the 29 countries wished to bring to the public’s attention worldwide the importance of savings for the economy and the individual. World Savings Day is usually held on October 31, except for countries where this day is a public holiday, as the idea is for banks to be open so people can transfer their savings to their account. After World War II, World Savings Day continued to be celebrated and culminated in its popularity in 1955-1970. This has practically become a true tradition in some countries. In Austria, for example, the official starting of savings, the so-called "Sparefroh" (literally: "Happy Saver",) reached such a high level of awareness that the President of the Republic named a street by this name. During the 70’s “Sparefroh-Journal”, a journal for the education of the youngsters reached 400,000 copies. Nowadays the focus of the banks that organize World Savings Day is to raise public awareness on the importance of savings. Credins Bank in Albania decided this year to build some savings education materials that help children and parents, guiding them toward simple and daily initiatives that help them save money. Parents play a key role in educating children with the notion of savings, and market studies prove that children's attitudes toward money are determined at a very early age. There are many forms of savings and whoever wants to save finds its way starting from the small traditional savings box that every child receives in a bank account that at Credins Bank is called Kaltra.